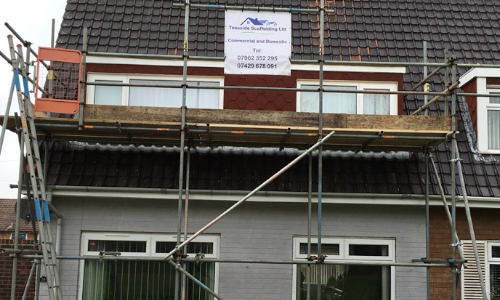 Situated in Middlesbrough, we provide quality new build scaffolding across Teesside and many of it’s surrounding areas.

Why you should choose us as your scaffolding company in Middlesbrough

For a trusted scaffolding specialist in Middlesbrough look no further and call us on 07429678091 or enquire here.

Teesside Scaffolding and Netting Limited specialise in the following:

If you have any questions please feel free to contact Teesside Scaffolding and Netting Limited via telephone – 07429678091. You can also contact us on our Facebook Page.

We use cookies to ensure that we give you the best experience on our website. If you continue to use this site we will assume that you are happy with it.OkNoCookie Policy